Sandra offers the option to remove tattoos… or highlights under cover-ups that are disfiguring and problematic. The Q-switch Nd: Yag laser removes the tattoo by emitting very short light pulses (nanoseconds) which are absorbed by the tattoo dye. After absorption, the dye explodes into very small fragments that are absorbed in the skin and then removed by the body’s immune system. Thanks to this, laser tattoo removal is a procedure that does not cause permanent skin damage. The Q-switch laser has light emitting tips of different wavelengths: 1.1064 nm for removing dark tattoos (black, gray, navy blue) 2,532 nm for removing red tattoos Not all dye colors are removable. Tattoos of other colors than those mentioned above are more difficult to remove. Professional, amateur and traumatic tattoos can be removed with the Q-switch laser.

| IS THE TREATMENT PAINFUL?

In order to increase the patient’s comfort, the tattoo removal procedure may be performed with local anesthesia with the use of ointments. In the case of very large tattoos, the treatment may be carried out in several stages, each on a different part of the tattoo.

After the procedure, redness, itching and sometimes scabs appear in the place of the removed dye. This is a normal process by which the dye is eliminated. If scabs have formed, then immediately after the scabs have come off, the area of ​​the removed dye may be pink for a period of about 2 weeks. The next treatment can be performed not earlier than after approx. 3-4 weeks. After removing the tattoo, the area should be protected from the sun for 6 months in order to avoid discoloration. During this period, you should not use self-tanners or use the solarium.

| HOW MUCH DOES A TATTOO REMOVAL SESSION COST?

Tattoos should not be removed by people with: tendency to scar, history of connective tissue diseases, oral isotretinoin and up to 3 months after the end of therapy, very large tattoo area, dark skin phototypes 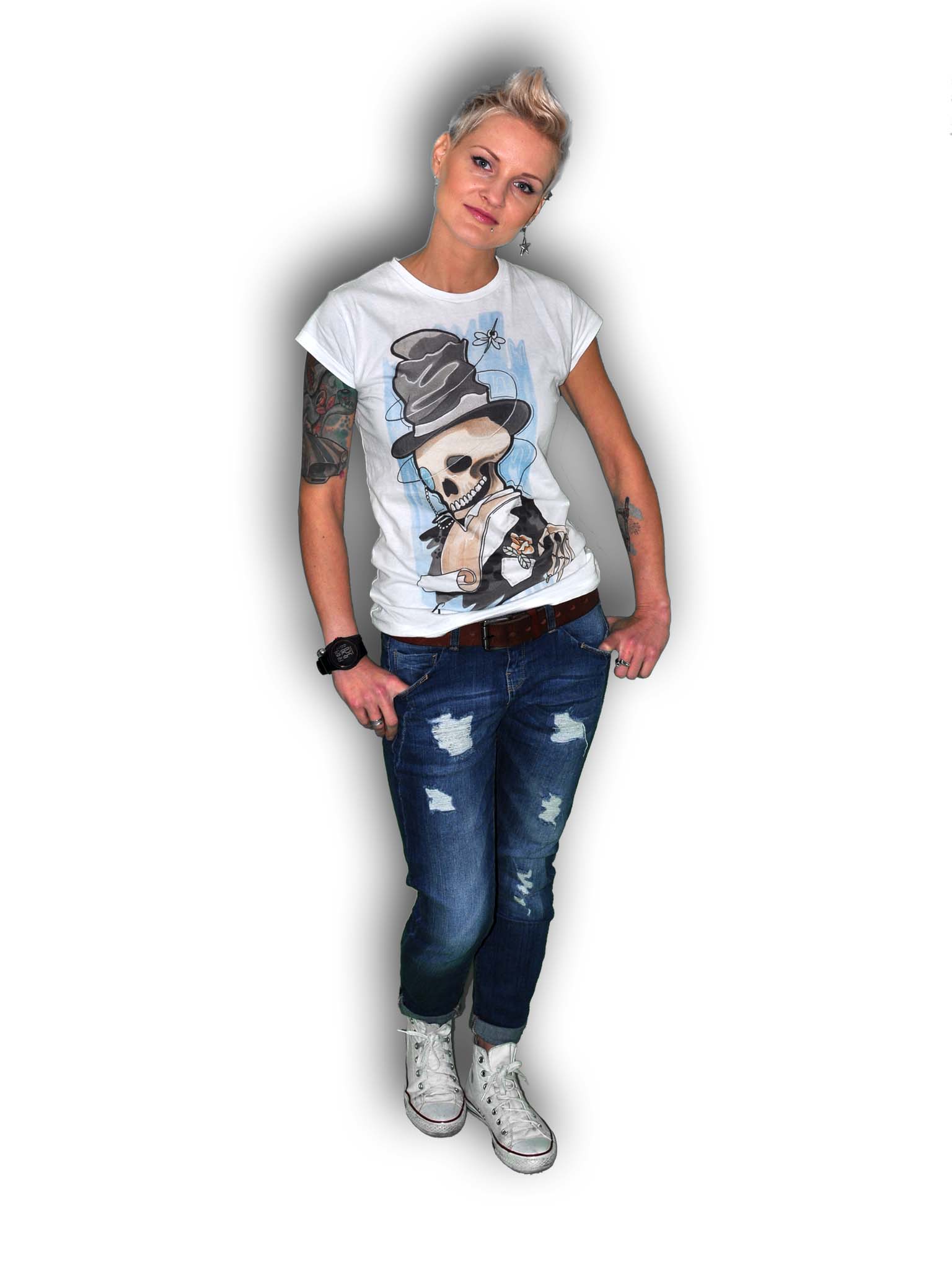 
It is possible to make an appointment at other times 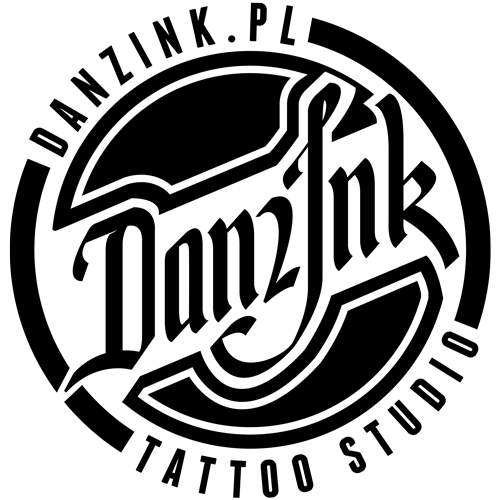 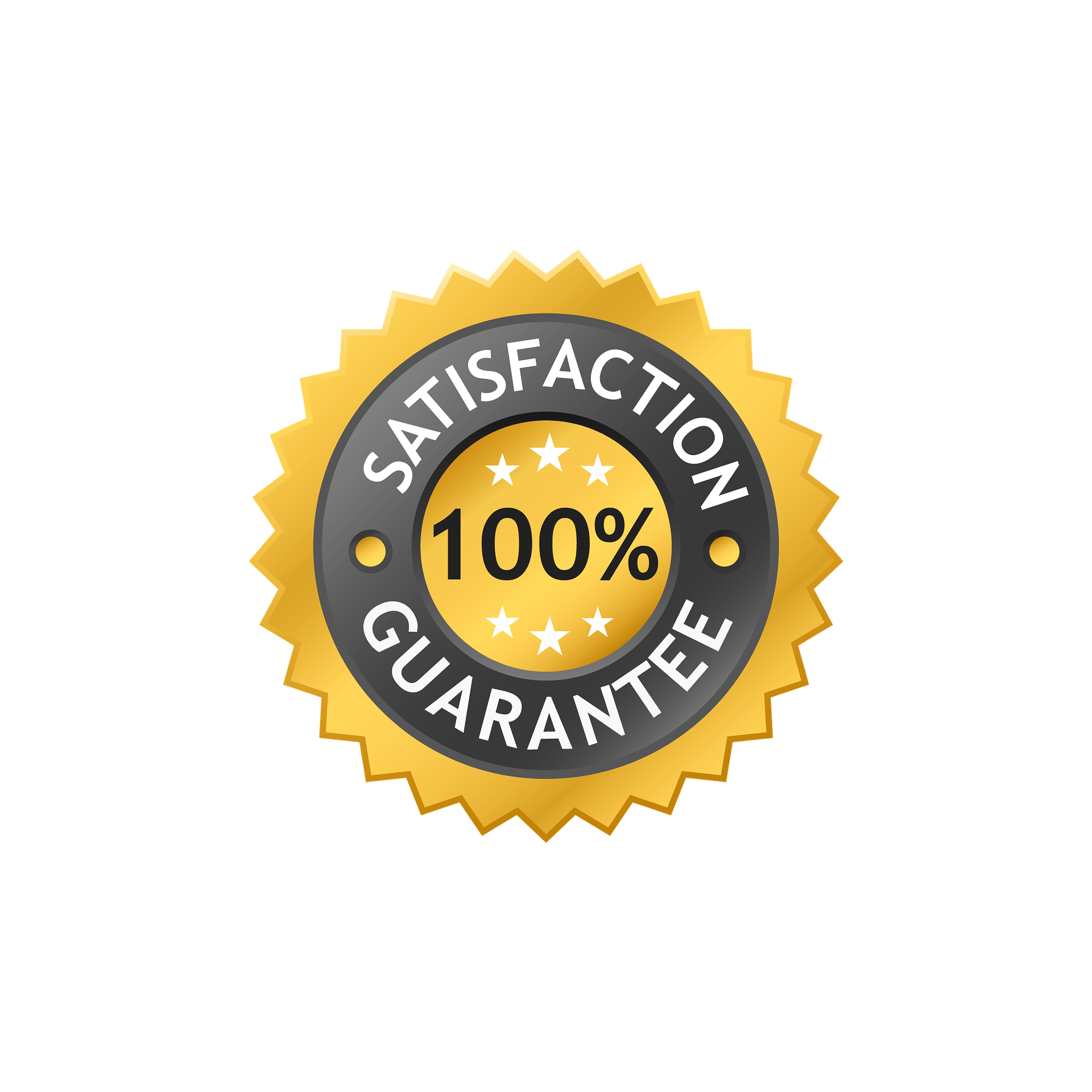 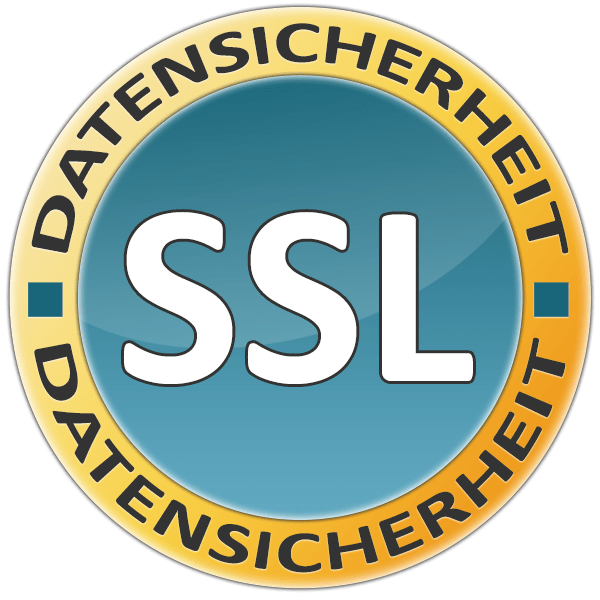